Why you should be open to change 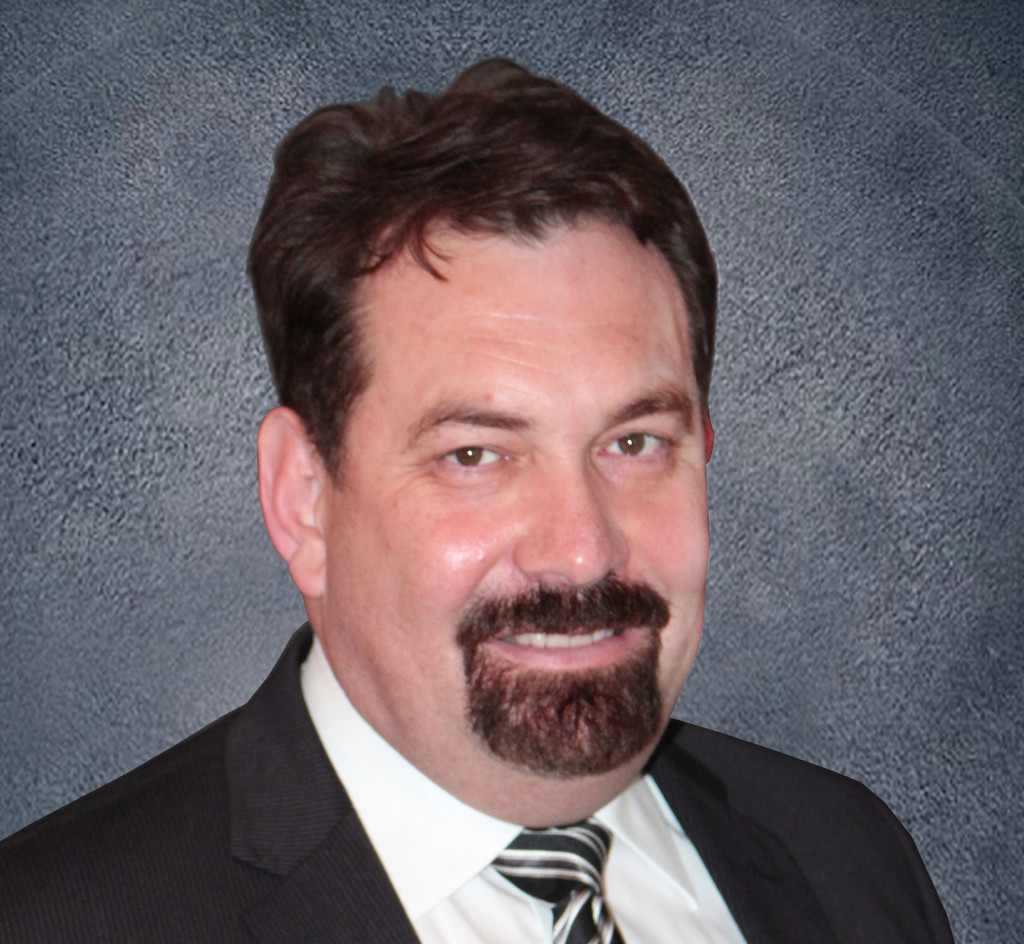 When people refuse to embrace change - for whatever given reason - that can mean a potential missed opportunity that is double-edged: on one hand is a company that has an innovation that may never gain ground, while on the other is the consumer who may never reap its benefits.

Change is constant and sometimes complex. But with the right mix of information and education, everyone is bound to be a winner - especially in the ever-changing realm of technology.

"One of the most common challenges [when there is a transition in technology] is that people do not like change," Gert Botha, chief executive officer of Hive Technology, told Khaleej Times in an exclusive interview.

However, "people will always be less reluctant to use new technology once they are educated enough to understand the benefits or compelling reason to use the technology," he adds.

The CEO of Dubai-headquartered Hive Technology, an innovation and consulting business, will be speaking at the Arab Future Cities Summit, which starts tomorrow in Dubai. At the two-day event, the company will unveil for the first time in the GCC the world's first single wireless identification product, Hive One ID, the only identification technology "suitable to identify people and objects across functional and organisational boundaries".

Hive One ID, according to Botha, was developed by South African inventor Terry Ashwin, who is also presently Hive Technology's chief technical officer. The technology has been in development for 35 years; Ashwin had the vision of a keyless society where objects will respond to people in the late 1970s. He developed five generations of identification products, with Hive One ID being the fifth. Ashwin patented the world's first active radio frequency identifcation technology, or RFID, in 1999. Botha and Ashwin joined forces and will be presenting Hive One ID at the summit - which presents a host of benefits for its would-be users.

Simply put, Hive One is the first technology that can provide every person on the planet one unique identity across anything you may think of - from banking and loyalty to national identification and local identification, such as home automation, vehicles, keys, medical, access control and more.

The development of the technology was completed at the end of 2014 and has been tested thoroughly since then.

And just how secure is it?

"Hive One is the only identification technology where readers are not application-specific; any reader can read any identification and ensure the data is transferred to the required destination."

Botha asserts that although Hive One resembles some of the currently-used technologies - such as advanced RFID and near field communication - it is "totally unique".

"But based on our research and various meetings held with some key decision makers in government and the private sector," he adds, "we have ascertained that the market starts to realise that the Smart solutions being offered still lack a single identification component and as a result do not seamlessly integrate with other solutions."

Dubai on the right path

Dubai, though not included in his top five, is well on its way there.

"I wouldn't say that Dubai is not included for any particular reason," he says. "In fact, Dubai has been busy in developing the infrastructure, which is one of the key factors in building a smart city. Dubai had embarked on all the right initiatives and what impresses me most is the fact that Dubai has the vision and drive."

Botha adds that Dubai already invests in services that make a "tangible difference" in sustaining its competitiveness and creating a liveable city.

"The Dubai authorities comprehends that citizens are not the only factors to consider in the evolution of cities into smart cities. Governmental and commercial entities are going to play increasingly important roles in development and implementation of technologies that pave the way to the smart city."

However, building it is one thing; implementing and having people to accept it is a whole new game. Botha, though, is confident that Dubai's residents won't have a problem with that.

"People in Dubai embrace technology," he says. "If one looks at the number of Internet and smartphone users, I think people are ready to also embrace other technologies."

Botha also points out that Hive One ID and its implementation methods have been designed as the "missing links" to the Internet of Things, or IoT - which he views not just as a bunch of connected stuff.

"The IoT isn't simply linking millions of devices together," he says. "Instead, the true and still-unrealised potential of the IoT is to transform service models; it's enabling governments to service citizens in more efficient cost-effective ways and companies to sell products in entirely new and better ways that benefit both the company and its customers."

Considering all of these, he says, he firmly believes that the IoT - as well as other up-and-coming and future technologies - can make a huge difference in the lives of ordinary people.